Back in Carroll's again and this week was a warm Thursday 8-12 session.  It was a full six member jam with Trister playing this week.  For the first few songs a friend of his, John, who played with Trister a few nights prior at a club sat in with us on guitar.  He played a sweet Strat really well and did a great job singing the the Mama Mex.  Pleasure to play with him.  If anyone noticed he looked a lot like Steve, Miranda's husband from Sex in the City. 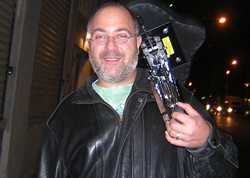 We had the good PA system with the crown amps and EAW speakers and it sounded really good.  We could hear Rich clearly and with little feedback issues.  For the most part we were able to play down to a comfortable level where we could hear and not hear anything we wanted or didn't want to.  After swapping out the wrong drum set for Coffee and the blown reissue Twin with the "x" on it for Trister we were sounding good.  I think it took us past the Halfstep to feel good about the sound but after that we had control of the groove, flow and tone. 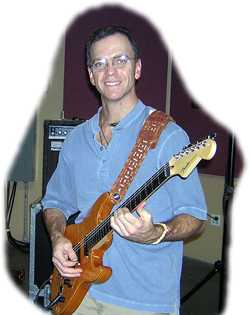 Kevin threw his amp on top of the Anvil case in between the two drummers and got that real center sound in touch with the drummers.  Then Trister and I had the twin Twins symmetrically  surrounding the drummers to complete the scene.  The air conditioning was working perfectly this week with a normal user friendly thermostat located on the wall.  The $6,000 doors are working and Scott's Ozium kept us clean and green.  Who is to complain?  The little guy who works there was complementing us telling us we should play out somewhere and that he really enjoyed our rhythms that we make.  I said he was getting into the music last week.

After the rusty Halfstep we caught our stride with the Peggy-O.  It's the first time I recall Rich singing that song and it sounded good.  It 's always nice to get down to a non-rocker like the Peggy-O to get your bearings for the rest of the night.  It set us up for the Mama Mex which was was a treat, hearing John do such a good job on the vocals.  The Eyes was really nice and big yet easy and flowing.

I thought the China Rider was really good.  During the Chinacat I could really hear and mix my Bobby riffs with rich who was right there with me.  I thought we were right on for the most part.  The the jam came and the two drummers with Kevin laid a great foundation to play upon.  I think we enjoyed it and took our time with the whole jam.  Getting lost a bit and just enjoying the environment created for us.  The jam got wrapped together  and came down patiently into a grove readying us to got into the I Know You Rider.  That also felt good.

The Hey Pocky Way really showed its polish from all the practice we had from the Terez days.  It really powered ahead and allowed us to have our way with it like we owned the song. It was a lot of fun.  We also faded into the Eyes of the Maker and forged our way through that song.  Hopefully we can get that into our rotation cause it really is a good song.  Interesting beat, nice spacey jams and a peaceful ballad. 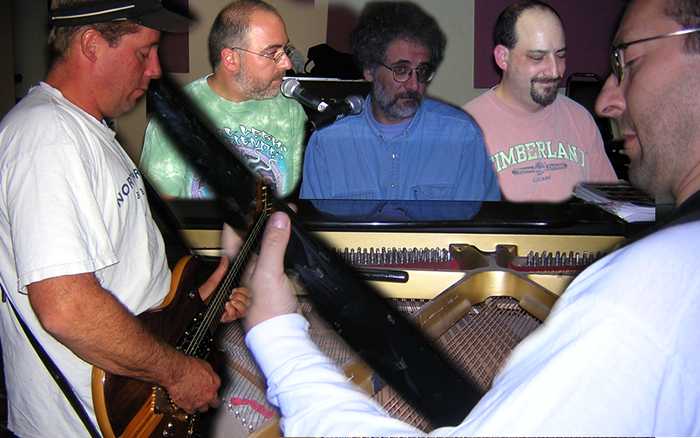 The Comfortably Numb was really good up to the final verse and jam.  It became wishy-washy then.  Not that it fell apart or anything, it just didn't seem as tight and precise as the first part of the song.  The first lead sounded really good and I thought the vocals also sounded good with Rich doing the first half and Trister doing the chorus.

I had a grape soda and coffee for the jam that was my only food.

I came out of the jam and my car was parked in front of the hip hop club on 55th Street and there were ludicrous posters strewn all over the street and side walk and all over my car.  I guess no real harm but some one has too much money to throw away on those posters.  It's Ludicrous. 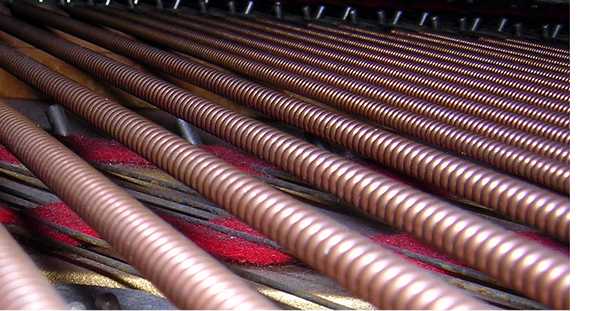