veryone but Trister is Smash Studio B.

Andy had a meeting to attend that he couldn't get out of so it was all of us in Studio B, for a change, do the best we could without a lead guitarist.  Our only guest was a Coffee-Boy guest who seemed to like us for the most part except for Love Has No Pride.

Studio B worked well for the most part.  The view is great, it was roomy, Rich liked his amp, a Roland JC-120 better than his usual.  I also like my amp better than usual.   The PA seemed loud enough so we could hear MiniT and Kev's bass sounded good in it's stereo incarnation.  With all this said, we played pretty well and it sounded good and I think it was enjoyable for everyone involved.  The ending GarBand set with Rich sionging everything was also lots of fun.  The Don't Let Go has a great grove to it.

The big news is that we probably have a confirmed gig at Tobacco Road featuring terez and the rest for Sunday, June 29, 2003 at 8:00.    One hour and one set to show our stuff.  Let's not blow it with something no good.

I had no traffic but was late so I could bring in drive in my guests to the jam.  Till next Tuesday 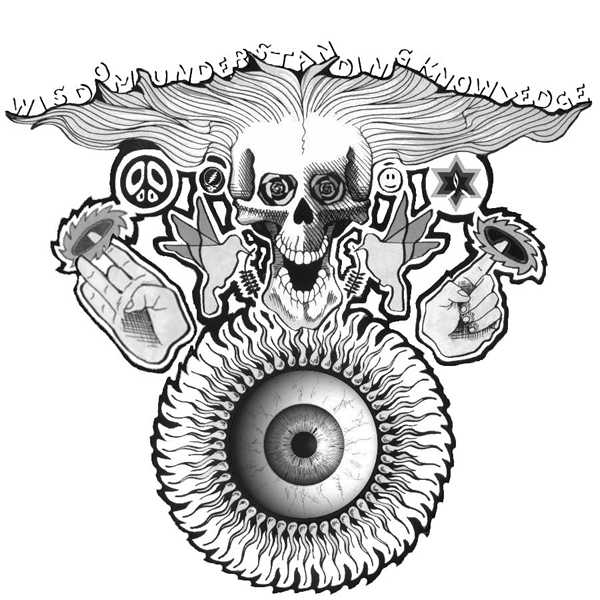