A Larry Brent birthday show with no Trister and Kevin, what was he wishing for? 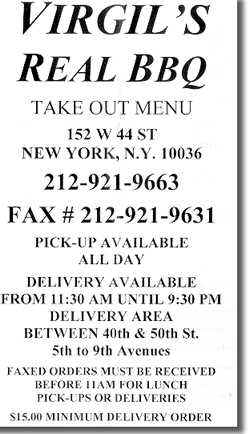 As you can tell once again, Kevin was not there to join us.  The setlist look of the site is falling quickly. All we have is food to look back on. Andy was also a late no shower so we had a skeletal staff.   Dave was loving playing bass for two weeks in a row.  Wishing a slow recovery for Kevin.  It was also a Larry Brent Birthday show.  I Did some new tweaking on the PA, whatever?  It sounded good, no?  I chained it mono.  Some unique songs and we never really crashed and burned except for the aborted Lucky Ol' Sun.  The To Lay Me Down was heading down quickly but the Virgil's delivery was at the door and we made a mad rush.  Except for these short comings we played pretty well.

Tefillin-Ken arrived during our powerful Virgil's porkfest to fill in while I played my last several obligatory drum songs.  The last three and I finally got in a good Box of Rain.  I survived my right hip exhaustion during the Midnight Moonlight and the rest was good.  Considering we ate big, the song quantity was up there.

Speaking of good, who is to argue with Steele when he says we need to do Virgils.  It was big and delicious. Johnny likes his cold and congealed.  It was all great.  Fried steak, ribs, biscuits, maple butter. The slaw was marginal and the butter was melted.  Brown gravy was tremendous.  On the news front, Daryl Strawberry failed another drug test and John McCain won the Michigan and Arizona primaries.  George W. Bush was a no show in both states and was reported to be hitting ball with Strawberry over the weekend.

Till we leap next Tuesday.