Lee missed last week's jam because he attended the Mets playoff game against Los Angeles. When he arrived this week he said he felt as if you should've been at Deadstein instead of the Mets game which happened to be a loser for the Mets. Those were probably pretty prophetic lines as the Mets ended up winning the Dodger series, and began the assault on the National League title with the Cubs during our Deadstein jam. I stay pretty focused on these Met playoff games, but when we have Deadstein, the Mets are far from my mind. This series against the Cubs proved to be somehow much easier then the Dodger's series as the Mets seemingly in easy fashion swept the Cubs in four and are heading to the World Series for the first time in a long time.

While Scott was the solo drummer last week, since Lee was at the Mets game, Lee would be our solo drummer this week as Scott was attending a Deadhead networking events down by Wall Street. That being said, I would be able to employ similar drums micing technique as I did last week with Scott se a microphone on the toms and the floor tom.

Tonight started good, Kevin wanted to start with Let the Good Times Roll to get us warmed up and it was marginal. Nevertheless it got us going with a quickie so I was able to confirm the recording was working and we were on our way. I wasn't thrilled with the sound of my Fender Twin Reverb this week as it was a bit too midrangy and it didn't provide me with all the highs that I wanted. That's usually not a problem at our jam but it was this week. In addition I was way out of tune at the beginning of the Touch of Grey which was a bit butt clenching for me at the moment but I tuned during the second verse and the rest was okay. Again, like the previous time we played it, at a proper and peppy tempo. 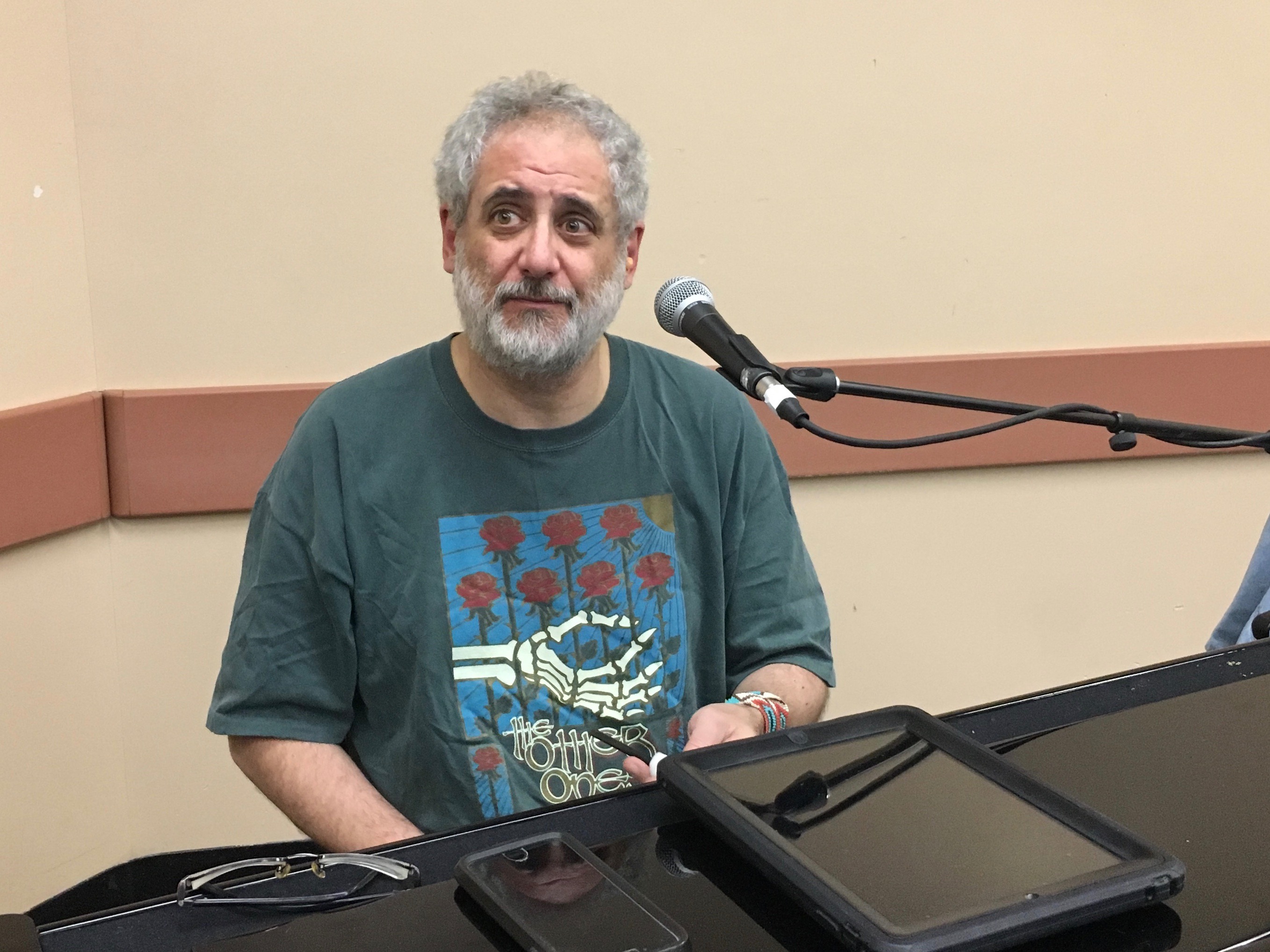 During the end of the Tennessee Jed, to the surprise of us all, Scott came into the studio accompanied by Tom Banjo. He has played with s for a good 12 years or so and it was q great sprite to see him. After saying our hellos, he grabbed a microphone and Scott grabbed the arms and Lee grabbed a sandwich and we drove into a Waiting for a Miracle. Tom Banjo belted out the words like only Tom Banjo does and he realized what most do when they hand in their ticket to ride on the Deadstein roller coster, it's quite a joy ride and a music adventure.

Lee finished up his sandwich and Scoot handed the drum sticks back to Lee for the rest of the night. Tom sang though the Ramble on Rose to end the first set and started the second set with Scarlet Begonias, but a Deadhead networking event and a first set of Deadstein was about all his tired aging body could handle and he would enjoy the rest of the night's music form a horizontal position with Alan helping into a cab for the LIRR trip back to the G'Island. 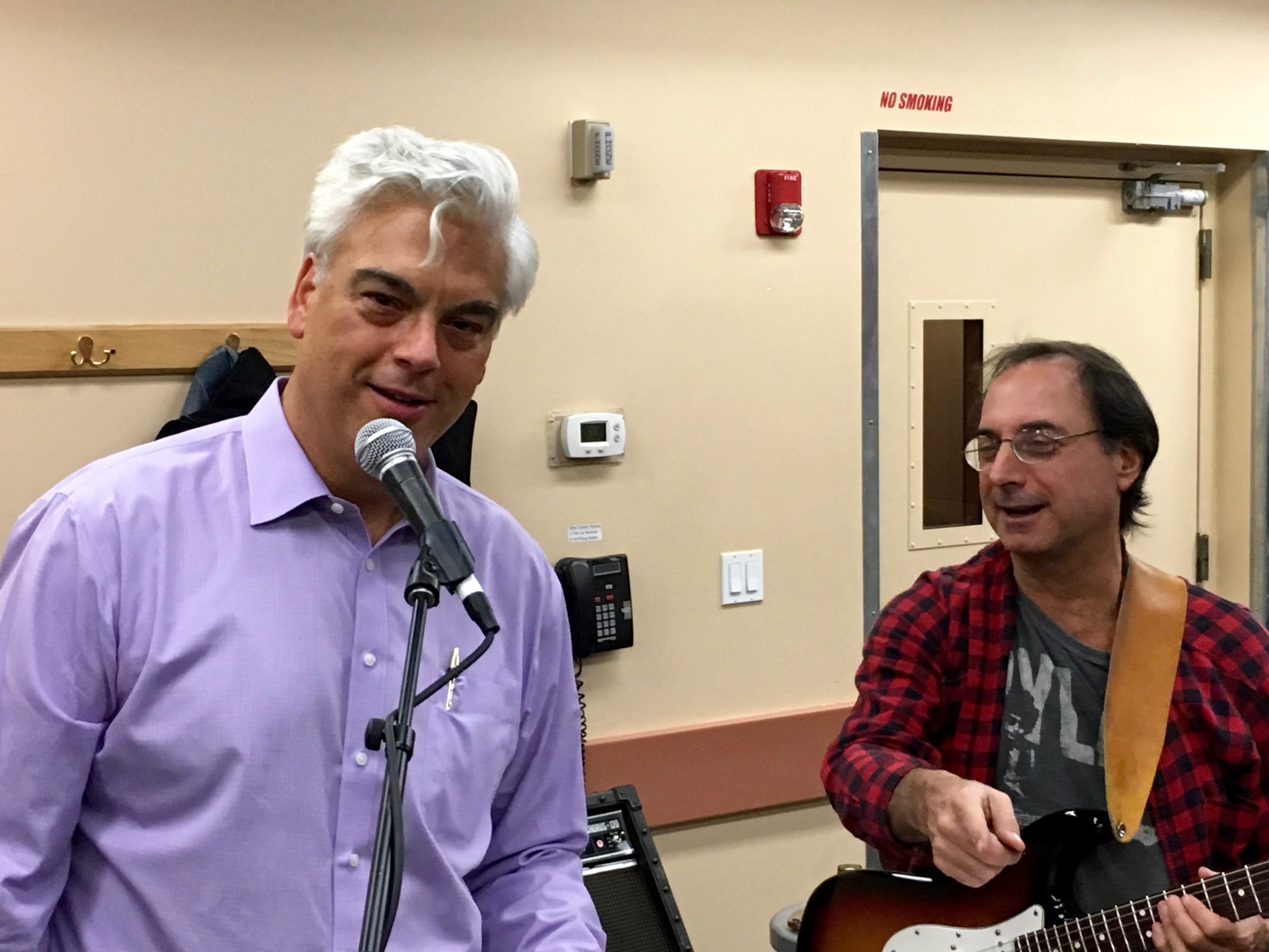 To end the night, we played a nice 5-song interlude showcasing the Help on the Way Slipknot! into Estimated as was made famous by Deadstein decades ago. The ensuing Crazy Fingers, Other One, Casey Jones to close just proved that we knew how to put a cap on the evening. It was a fun one with the great surprise of Tom Banjo showing up and the Mets winning while we played and now we find ourselves in the World Series against the Royals and the Deadstein Freak-Coaster keeps rolling along. This ride is over, everybody off, get your bearings and get prepared for another ride on the Freak-Train where we "Freakin' Freak Out." 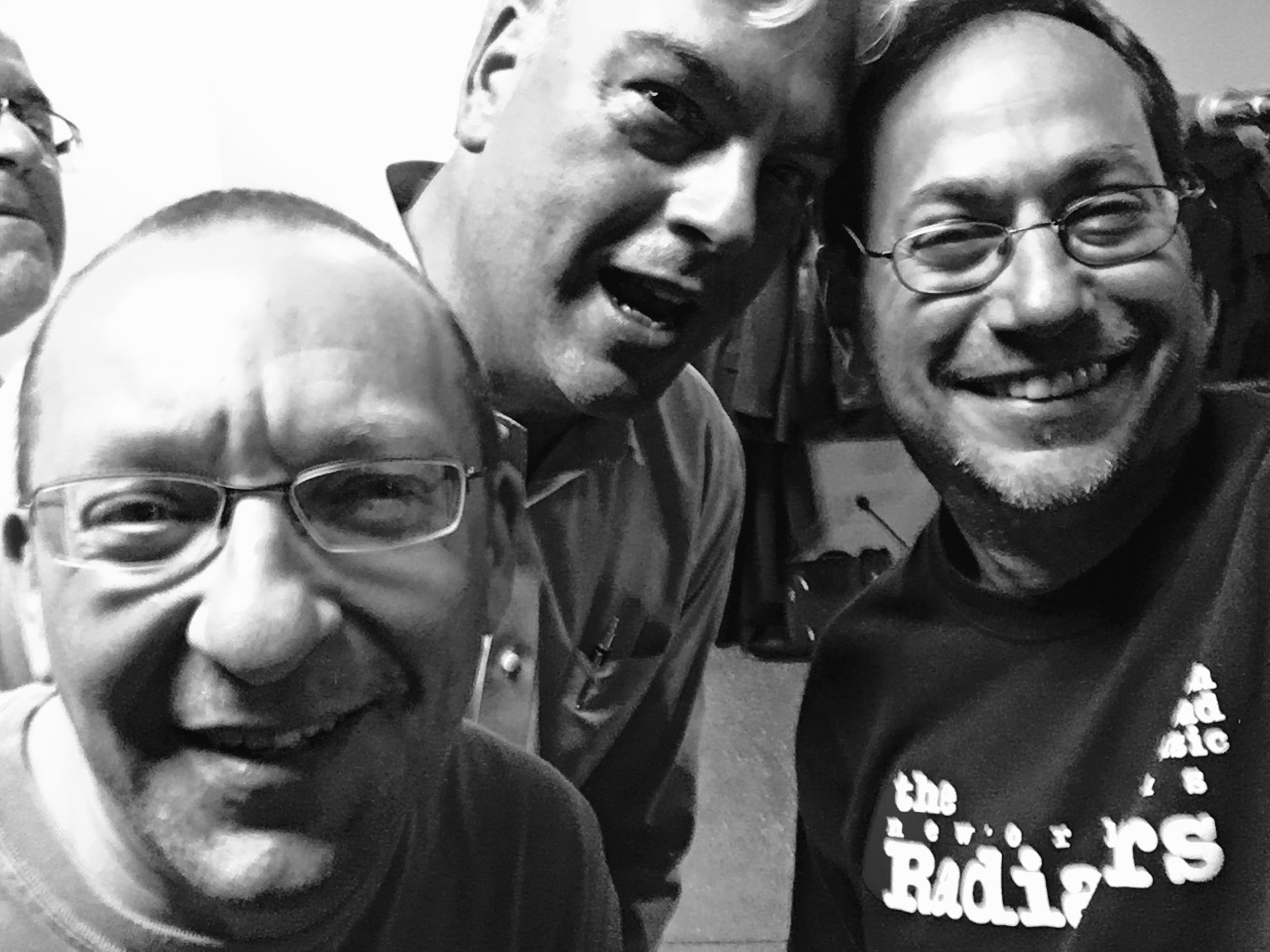