Since Oct. 9, 1990
Jamming the songs of Jerry Garcia, the Grateful Dead and more.

07 Since I've Been Jamming With You.mp3

This week Lee joined us on drums for the first time in a while and Andy brought his new black Harley Benton Single Cut to try out. It was pretty cool to see me not being the only one who dipped his toe into the world of Harley Benton. Funny enough, I played my Rags the Guitar Tiger clone for the night. We both had Fender Deluxes and Rennie arrived a little late and left a little early with his PRS and Twin. This left me Rich and Andy singing some songs at the start and end of the jam.

Back in Full Form and Effort 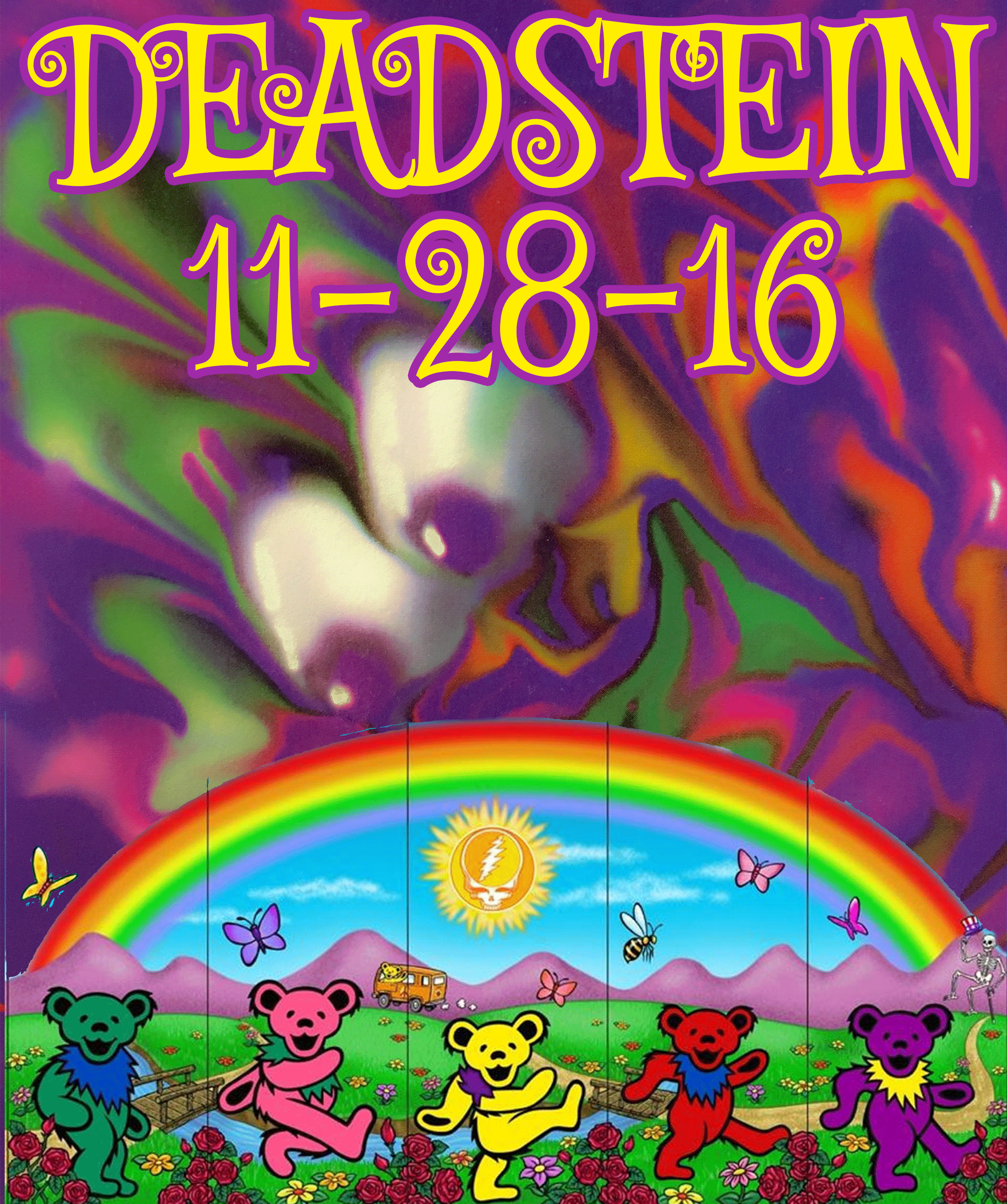 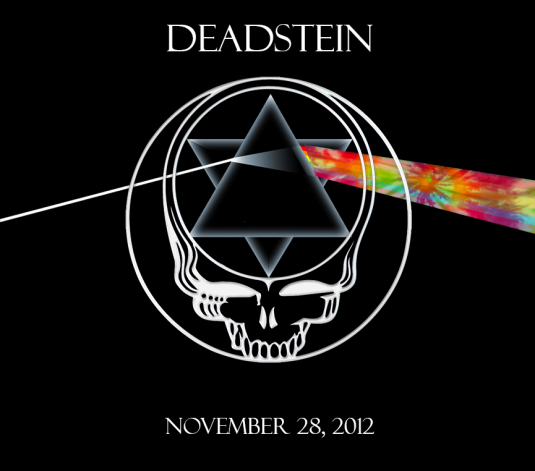 Staring with the slow Floyd 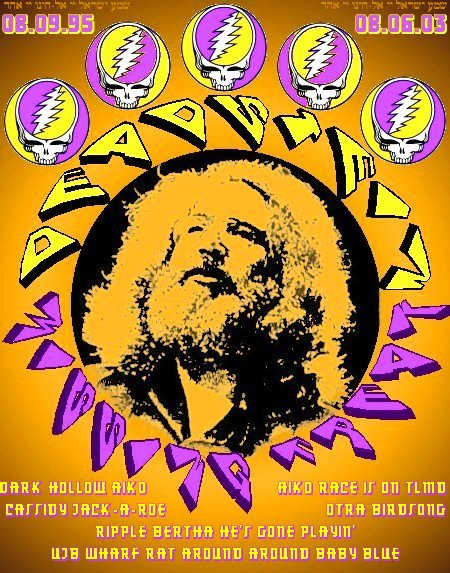 Trister is there again for a 17 song night at Carroll's

The bleak looking end of the set is pre-empted by some better songs.