Carroll's on 55th sees the six of us play again. 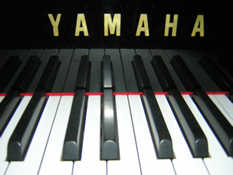 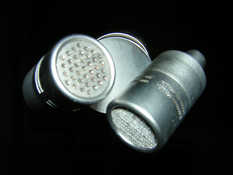 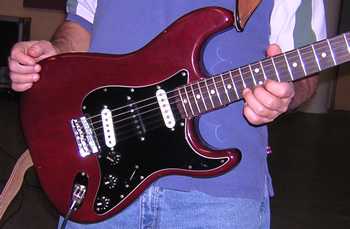 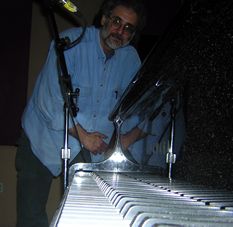 It was the six of us again back in Carroll's on a Tuesday night and there were no guests i the room.  It took Trister three amps to find one that worked.

The fact that when he lost confidence in his 9-volt and he replaced it with a new battery that was dead did not help the debugging process.  Nevertheless, he eventually found the combo of amps and batteries that work and away we went.

We picked to play the Foolish Heart before we discovered the amp problem and one-half hour later we were back to playing this song. Following that we played a Brother Esau that was pretty good even though I got caught up in the paradox of Brother Esau the Deli-man who served a piece of kosher ham.  I couldn't get luncheon meats off my mind as I sang that song.  Maybe it was the pork rinds.  The Birdsong that followed was a nice long adventure in the the Key of E and was a lot of fun to get lost in. 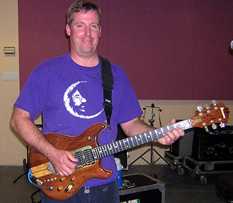 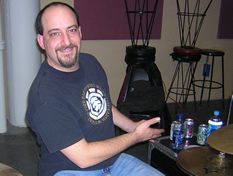 Coffee-Boy picked the It Must Have Been the Roses and we kept that song slow and easy and it was well done for the most part.  Scotty next picked the Mission in the Rain and we made it through it although there was plenty of indecision on the length to hold onto the 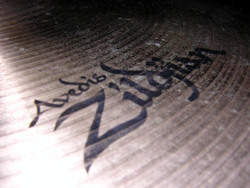 E during the vocals and the jams but we all listen to each other enough to get through that.

I keeping with the slow theme that was prevalent throughout the night we play a slow and easy C.C. Rider which surprisingly was not an intellectual challenge for Kevin as most simple blues songs are. He made it through that song with out even a flinch.  Likewise the Bertha that followed was equally slow and easy. 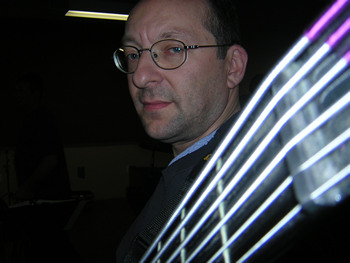 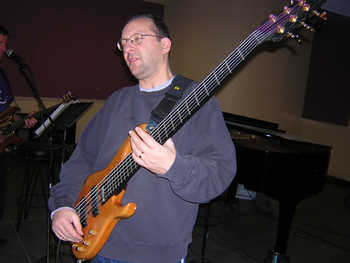 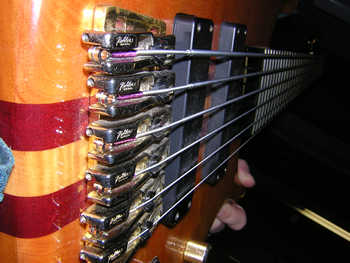 The Estimated was also pretty solid as we remain true to form during the entire jam.  It was really easy to hit the 7 which give that song all of its validity.  We went in to the long and slow He's gone.  I recall Trister lost a lot of his gain during the lead which provided enough indecision in all our minds to mess up the coming out of the lead into the "Going where the wind don't blow so strange."  Of all things we then went into a drum solo for a bit followed by a brief Other One space into a I Need a Miracle which provided the opportunity to change from the key of E to the key of G.  This tempted Trister to go into the Crazy Fingers  which we did. 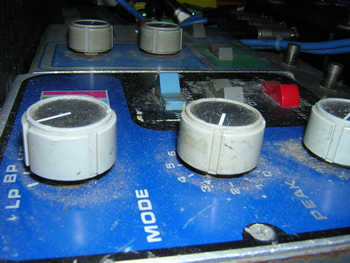 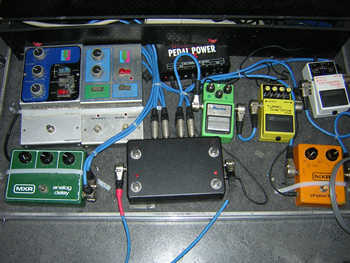 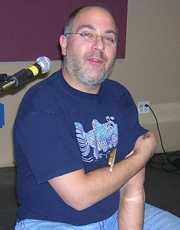 The few remaining moments of the night were about playing songs instead of jamming.  The simple Twist of Fate got us to play something long and slow again and we also played lots of rounds of leads to extend this song.  We only missed the bass solo but I bet Kevin was happy about not being obligated to play it. 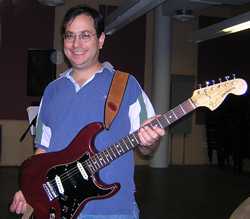 Love in the Afternoon was okay for the best I can recall.  The Quinn the Eskimo was the obvious closer and out we were.

The weather was a bit cold but nothing too bad.  I had a a grape soda, blueberry muffin and a bag of pork rinds as a meal.  Traffic felt pretty light considering it was a gridlock alert day due to the lighting of the Christmas Tree at Rockefeller Plaza. 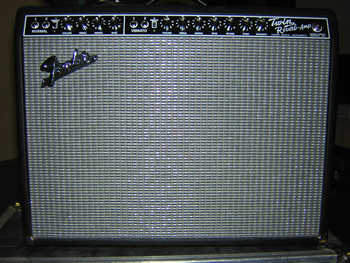 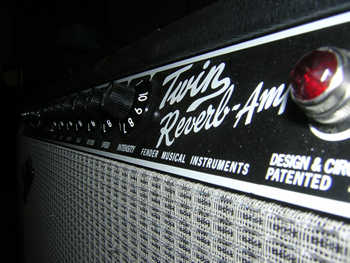